I'm moving to Boston soon, and after getting settled, I plan to start looking for my next job in August 2022.

I am optimistic about the possibilities of applied mathematics, particularly machine learning, to educate, inspire, and serve the public good. I just finished working at Princeton University in the Center for Digital Humanities, helping professors and students develop their data-driven research projects. Before Princeton, I worked in the energy sector, building machine learning models that increase efficiency on the electrical grid. I sometimes freelance as a data journalist.

If you're a non-profit or business, check out how my research has helped utilities save money. If you're a journalist or academic researcher, check out some news apps, analyses, and traditional clips. Here's some algorithm research for the CS-inclined. And I'm actively looking for opportunities to volunteer my technical skills to non-profits supporting LGBT rights.

I'd like to kick back this summer, but if there's an exciting employment opportunity you'd like to tell me about, feel free to email me: kevinrmcelwee@gmail.com. I'm also actively looking for opportunities to volunteer my technical skills to non-profits supporting LGBT rights.

Fake-follower calculators misinform users, journalists with dubious statistics.
The third-party Twitter apps aren’t built to be used on accounts with millions of followers. Of course, that’s what users did anyway.

Fake-follower calculators, especially a platform called Twitter Audit, have been cited by a number of news outlets, including The Telegraph, Vanity Fair, and the Columbia Journalism Review. But these platform’s statistical techniques are far from rigorous for large accounts.

Read more in Towards Data Science

Where to pitch, based on data from the website, Who Pays Writers?
In partnership with the Columbia Journalism Review.

The website WhoPaysWriters.com was founded in 2012 as a public, anonymous forum for freelancers to share their experiences working for publications. An analysis of the site's data confirmed some of our presumptions about freelancing: it can be hard to make a living simply writing. But it also revealed that pay is going up at a greater rate than inflation, that the publications with the biggest names don’t always treat their freelancers the best, and that contracts, in a multi-platform era, are getting a lot more complex. 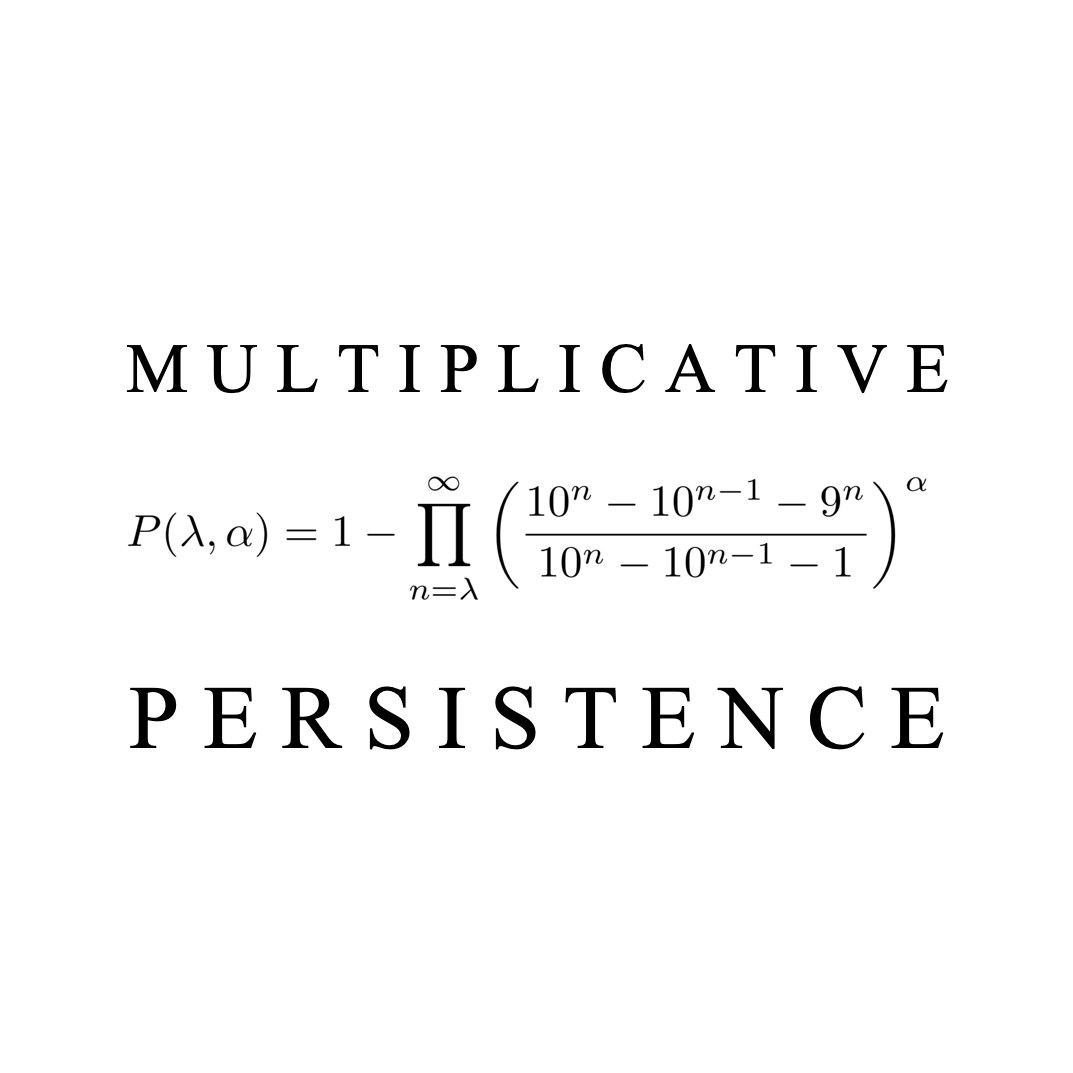 An algorithm for multiplicative persistence research.

How we can expand our search limits, orders of magnitude faster than the naïve approach.

Does Scrabble Need To Be Fixed?
An experiment in controlling how much of Scrabble is luck.

Joshua Lewis, a Ph.D. candidate at the University of California, San Diego, conducted a statistical study to show that there are "lucky" tiles in Scrabble, and suggested updated values. I conducted my own tests to see if Lewis’ values really make Scrabble more fair in practice. In short, they don't. 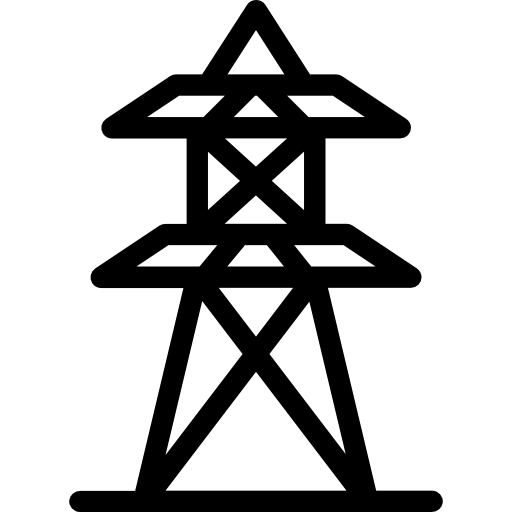 Using neural nets to make the electrical grid more efficient
The smallest error can lose utilities thousands of dollars in a single day. Deep learning can help make sure that doesn’t happen. 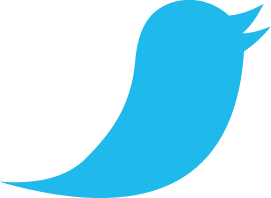 (Disabled.) A twitter reply bot that transforms images into paintings by Piet Mondrian

Each year, the University enrolls around five or six students from Kansas, four or five from Kentucky, and three or four from Idaho. However, five years after graduation, no one from the Class of 2012 has returned to any of those states. Nearly a quarter of the Class of 2012 is living in New York City.

Read more in The Daily Princetonian 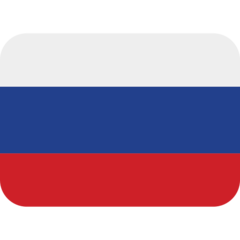 Four waves of protest — in March, June, October and November of 2017 — brought thousands of Russians into the streets to oppose Russian President Vladimir Putin and a corrupt Russian government. The citizens fueling these protests? Mostly young people.

Read more in The GroundTruth Project

Where are the US and Russia finding common ground? Low Earth Orbit

Americans and Russians working on the International Space Station tend to turn a blind eye to terrestrial snafus that divide their respective countries.

Read more in The GroundTruth Project